Our baby boy is here!! We are so in love with this little guy and our family feels complete with him being at home with us. Archer’s birth story feels like it was straight out of a movie scene and when I imagined writing this blog post, I thought it would be a lot different than what I’m going to be sharing with y’all today, haha.

So here it goes!

I was so exhausted after laboring all night but somehow I felt more like myself than I remember feeling after Aria’s birth. I felt very aware and it was also nice that I could feel my legs, haha. I was up walking around within 30 minutes! Finally, my parents brought Aria in who was SO excited after seeing the picture of her little brother that Blake had texted my mom. She was so sweet and gave him a “special birthday gift” just from her that I had put together for her a couple weeks ago. She was incredibly sweet and gentle and it filled my heart with so much joy!! After that we got our stuff together and headed to a recovery room, to which I thought I would be fine walking to but I was definitely wrong and got really light headed and dizzy. Thankfully the nurses were there to catch me before I fell to the ground and put me in one of their rolling desk chairs, haha. Yeah, not the best idea on my part. Once we got settled into the recovery room I ordered a big chicken sandwich and fries and got to hang out with Aria and more family, while enjoying our first moments as a family of 4!

My nurses told me my labor reminded them of a scene from Knocked Up, Blake said he felt like a racecar driver trying to get to the hospital on time, Aria may or may not think her mom is a crazy person, and I am still in disbelief that I actually survived a natural labor.  It was a whirlwind, with so many different emotions from everyone involved, and that is what makes it so special. It was wild, it was scary, it was comical (to some people haha), but most of all it was the incredible story of how Archer Blake, our first son, made his appearance on this Earth.  We are blessed beyond belief and look forward to sharing the adventures of our sweet little family of 4! 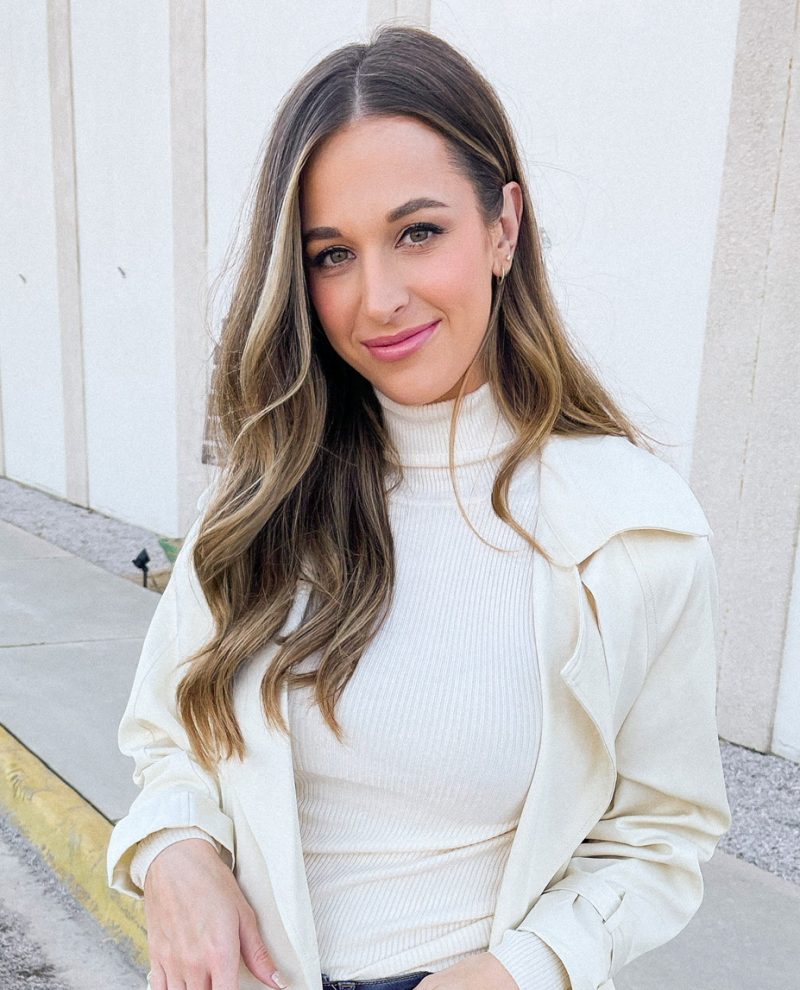 I'm Kaily Mae & I'm so happy you're here! I started HeyKailyMae.com back in 2015 as a side hustle & hobby because I love fashion, beauty & home decor. It has now blossomed into a beautiful community and outlet for me, & I'm so thankful. Stay awhile & follow me on instagram to see more!