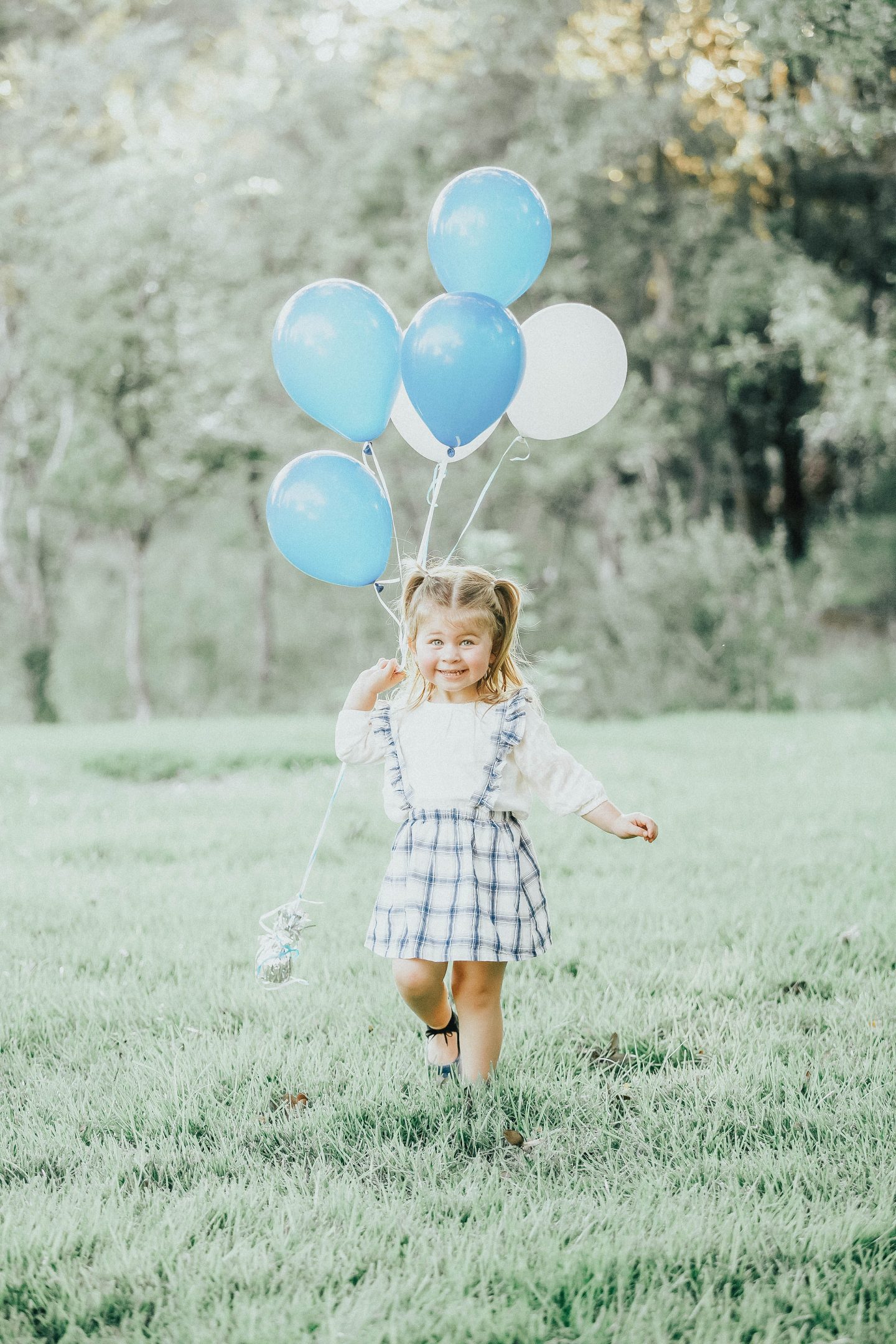 Ahhh! We’re having a BOY! We are so excited and I’m absolutely thrilled to have announced our pregnancy and the gender of the baby this week. Now, everything is out in the open! Haha.

We found out via an at-home blood test called Sneak Peak and it was really inexpensive and convenient to do. We actually bought it during Prime Week on Amazon for a discount… score! I will say, I’m such a big wimp that I fainted after trying to get the blood from my finger. I had to hype myself up just to knick my finger to do it in the first place! This was when I was about 9 weeks along and so I wasn’t really feeling that well to begin with. Blake was at work and I think I’d just locked my knees for too long and wasn’t really concentrating on my breathing so after I finally filled the tube up to the line with blood I felt super dizzy and ended up running over to the couch before I feel down. The rest of the day was a little rough after that, haha.

After I mailed it back in we had to wait a couple of days (not long AT ALL) and then they sent the results via email. I was alone when I got the email and I couldn’t wait for Blake to get home… the suspense was killing me so I read it while I was sitting on the couch next to Aria. It was very anti-climactic but I didn’t mind. I got such a cool feeling over me when I read the email and I just sat there and smiled. 🙂 I proceeded to tell Aria that she was going to have a baby brother and her response was, “No Mommy, I gun have a baby sister!”

She has finally come around as we’ve been cleaning out the room that we will put her brother in and she will ask to go to her “lil brodder’s” room sometimes during that day, haha. It’s been fun to talk to her about it all even though I’m not sure she really understands what is going on.

Today has been a long day so I’m going to wrap it up on that note, but I will be doing a First Trimester recap post very soon about everything I experienced in those first, super fun (sarcasm), couple of months. Stay tuned and thanks for stopping by to read. The photos below are Jenna’s final edits for the pictures she did for us sans my filter (like the one above and the ones you see on Instagram). Thanks for all of your support! Love you all! 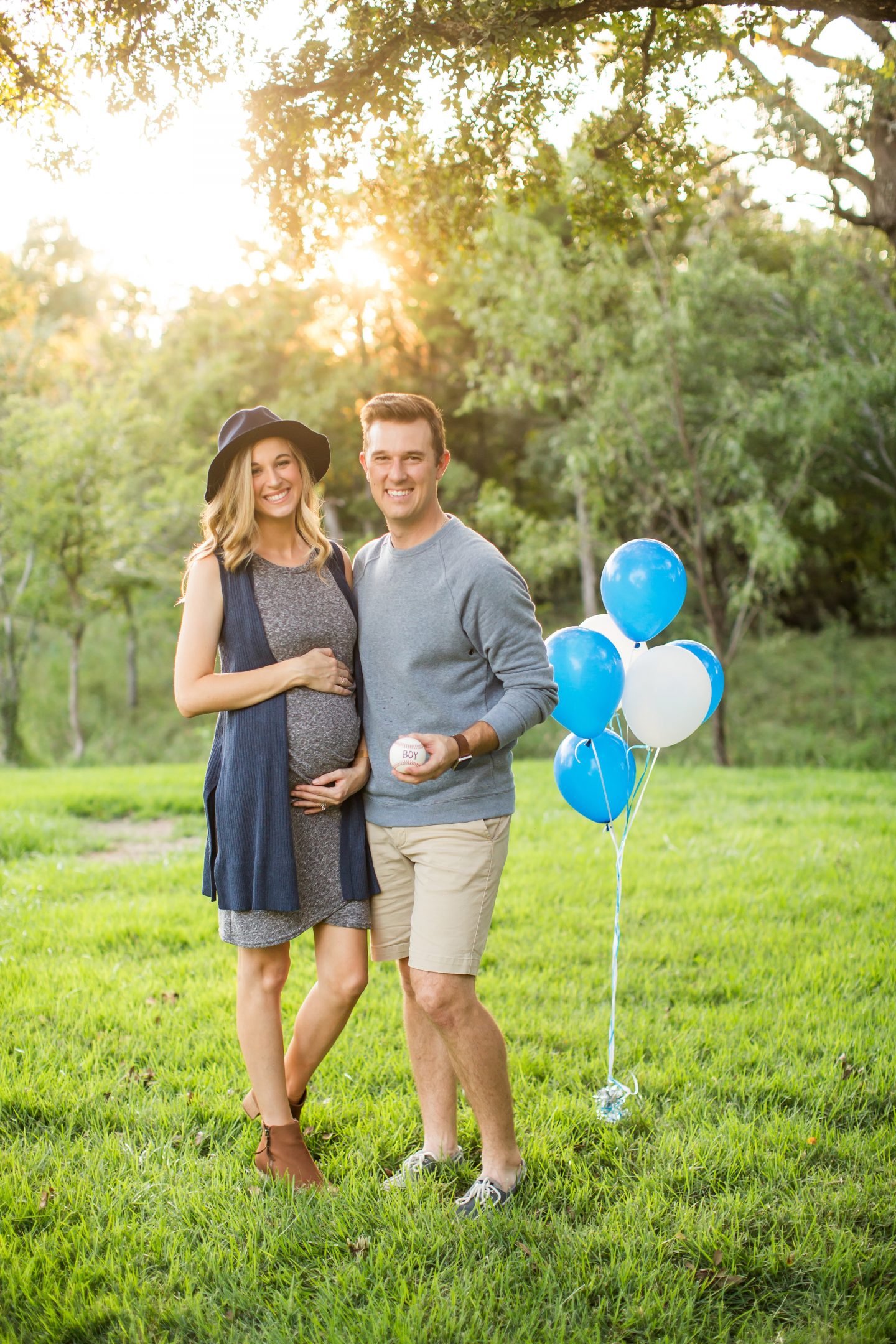 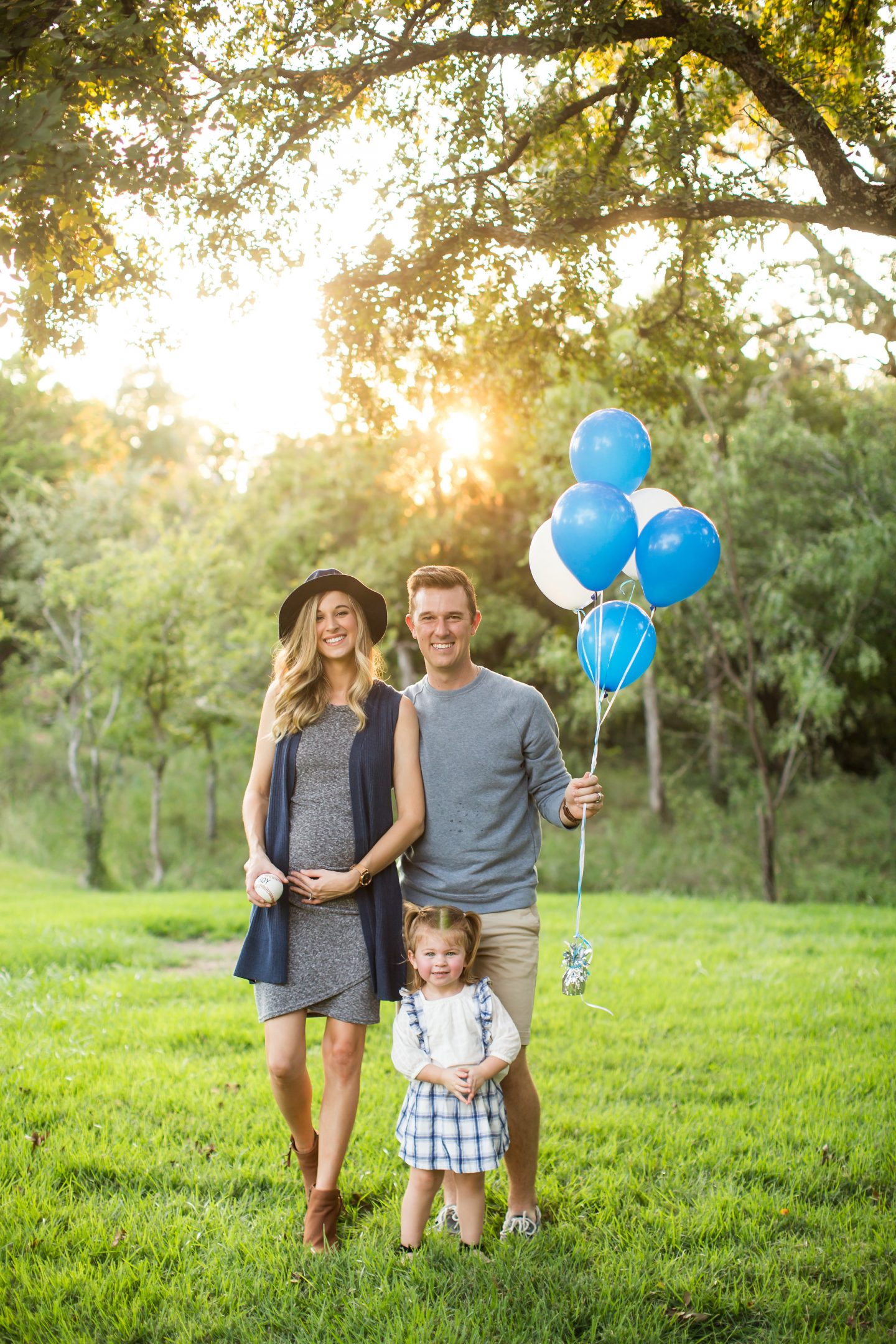 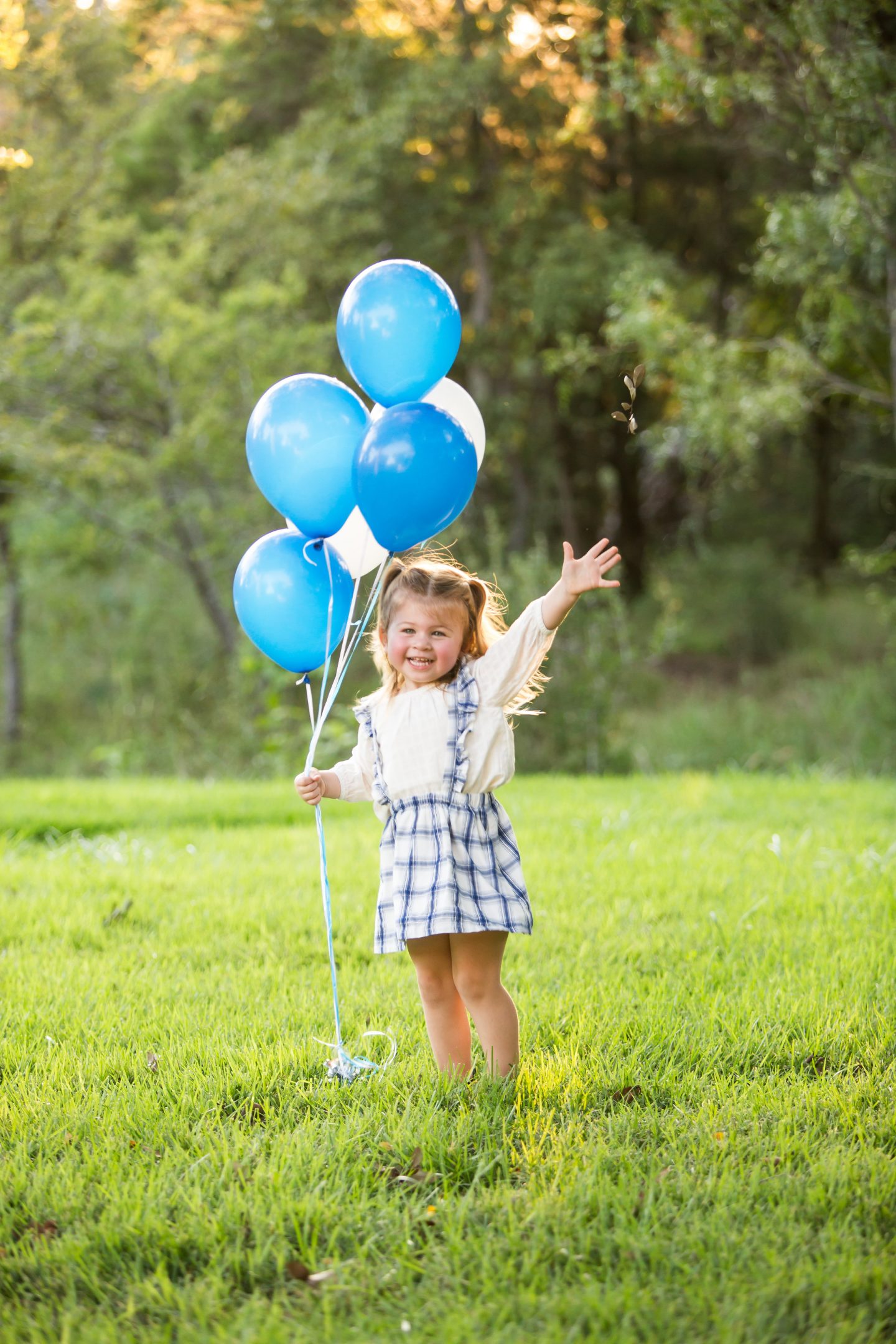 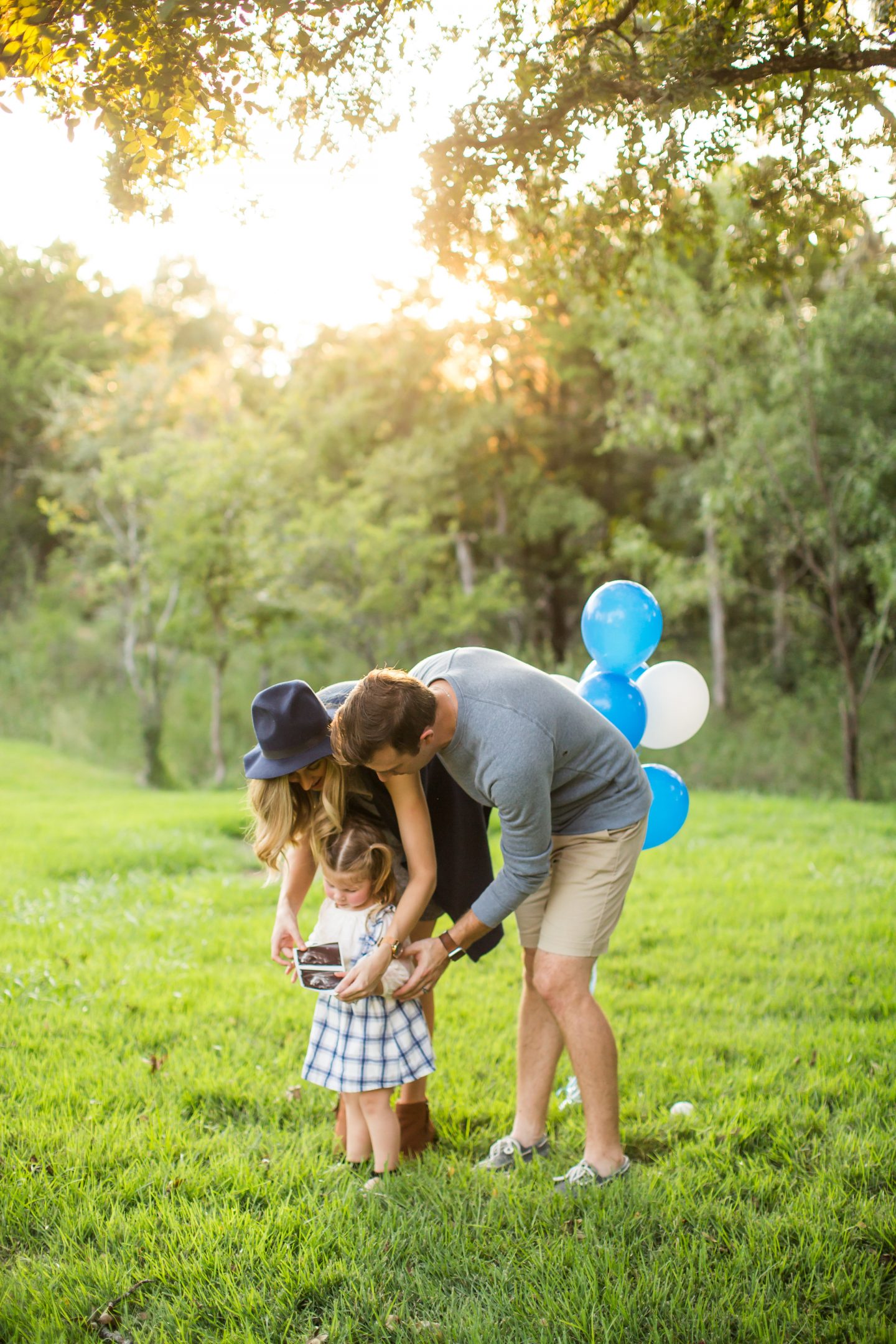 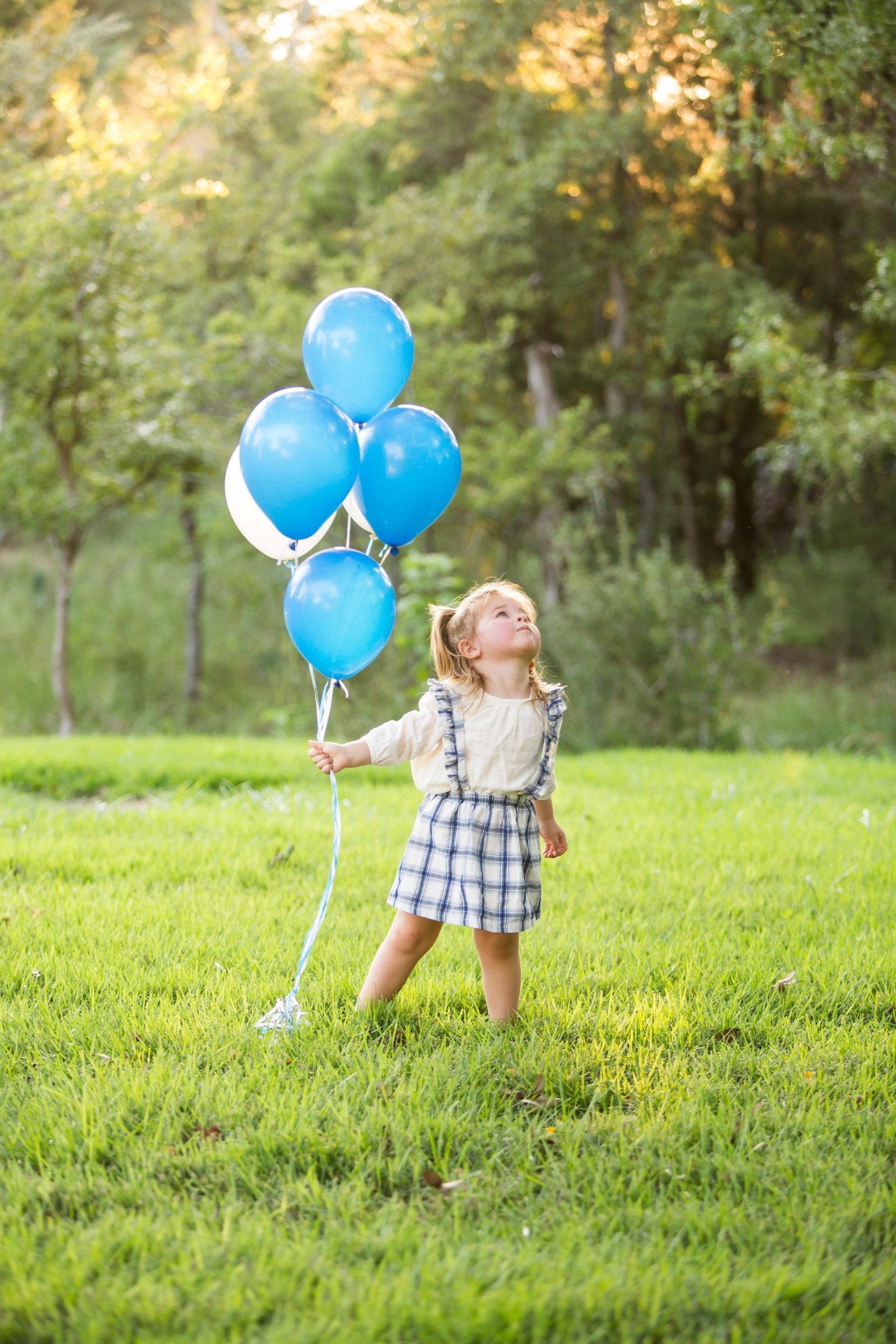 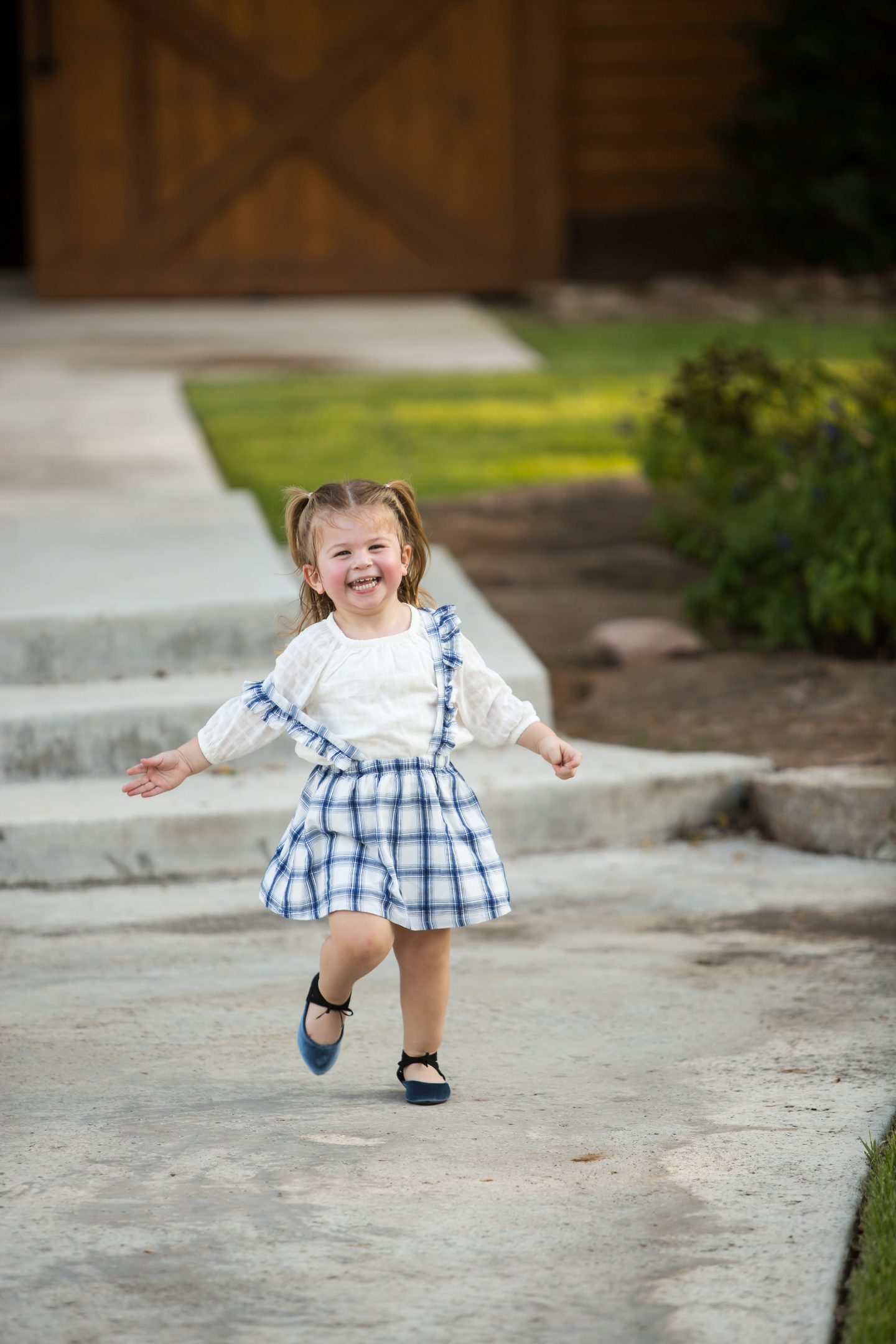 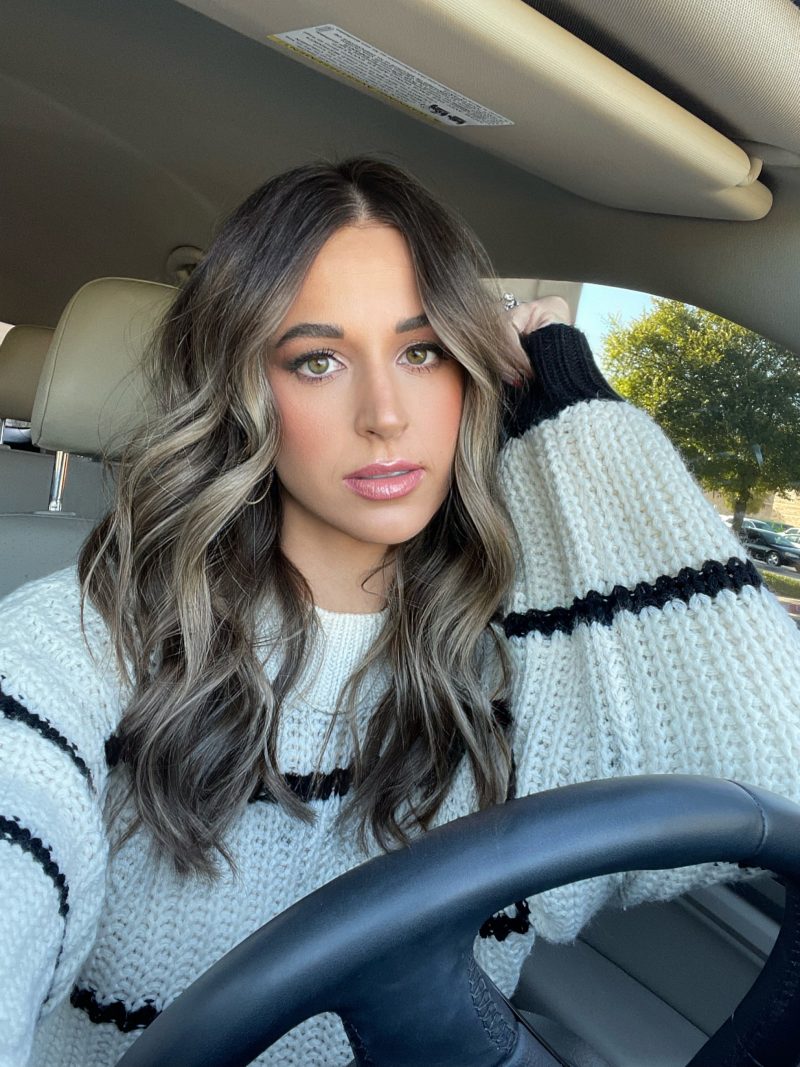